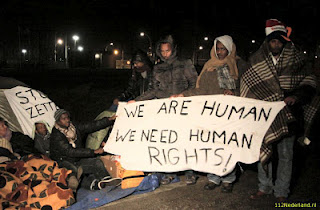 
A failed asylum seeker and father of two teenagers has killed himself rather than be deported back to Burundi, the AD reports on Thursday.
The family has been in the Netherlands for five years. The children’s mother died during the Burundi civil war, the paper said.
The children, a girl aged 12 and boy aged 14, are now being cared for by a foster family. It is unclear whether they will now be allowed to stay in the Netherlands or will still be sent back. The man may have committed suicide to help his children stay in the country, the AD said.
Depression
The man was reportedly suffering from depression because of the pending deportation and had said his life would be ruined if he was sent back. Culemborg council had asked immigration minister Gerd Leers to allow the family to stay last summer but he rejected the appeal.
Last year lawyers specialising in asylum cases set up a special group to draw attention to the serious mental health problems among people who fear being deported.
Leers told the media last summer 40 asylum seekers have killed themselves in refugee centres since 2002 and there are some 40 attempts a year.
Posted by vluchtelingenopstraat at 02:41 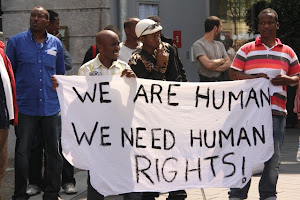 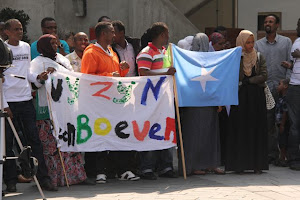 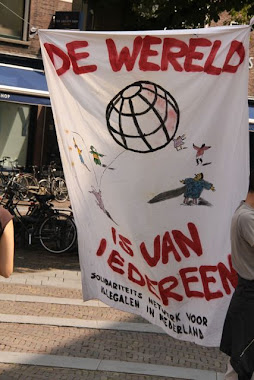 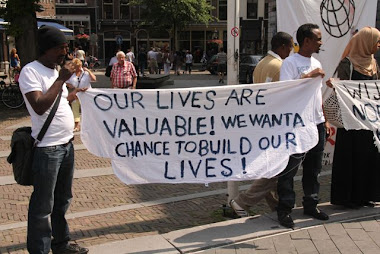 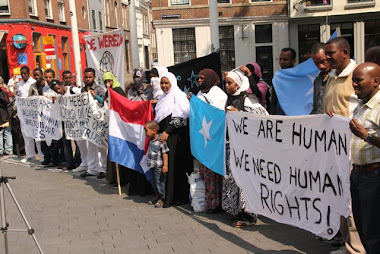 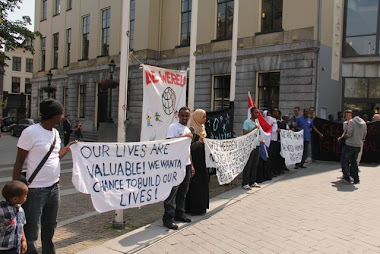